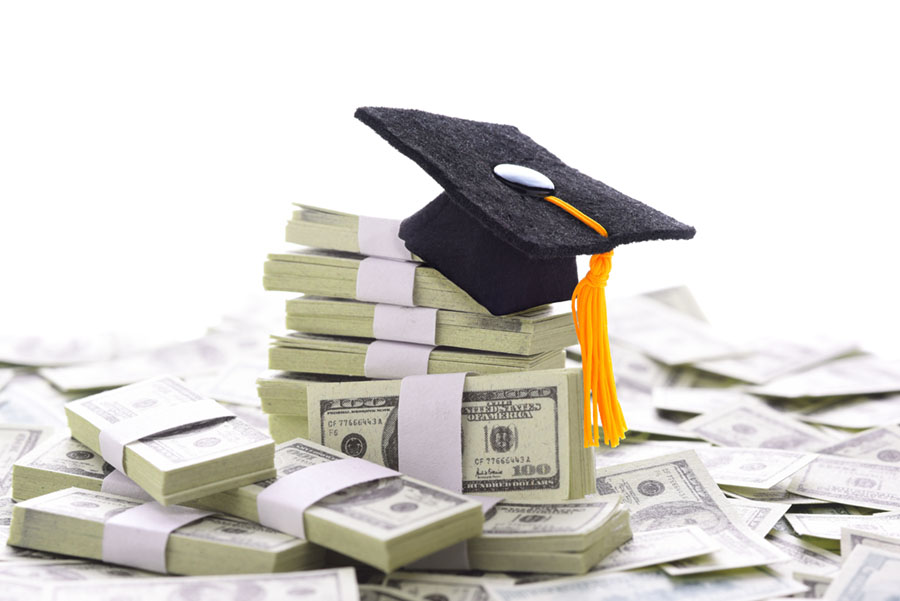 Creation of Tenure Makes it Virtually Impossible to Wrest American From Stranglehold of Utopian Idealists. Without tenure, the ivory tower elites would have been thrown out the moment their students were unable to learn properly. In fact, the entire tenure system makes a mockery of all the money taxpayers sink into the education system in

The Heart of What Does a Fascist Believe is Dangerous and Frightening. The rise of American fascism is a significant enough concern that it is worthwhile to investigate what does a fascist believe. By knowing that, it is easier to spot continued inroads that the fascist movement is making in this country. The warning signs 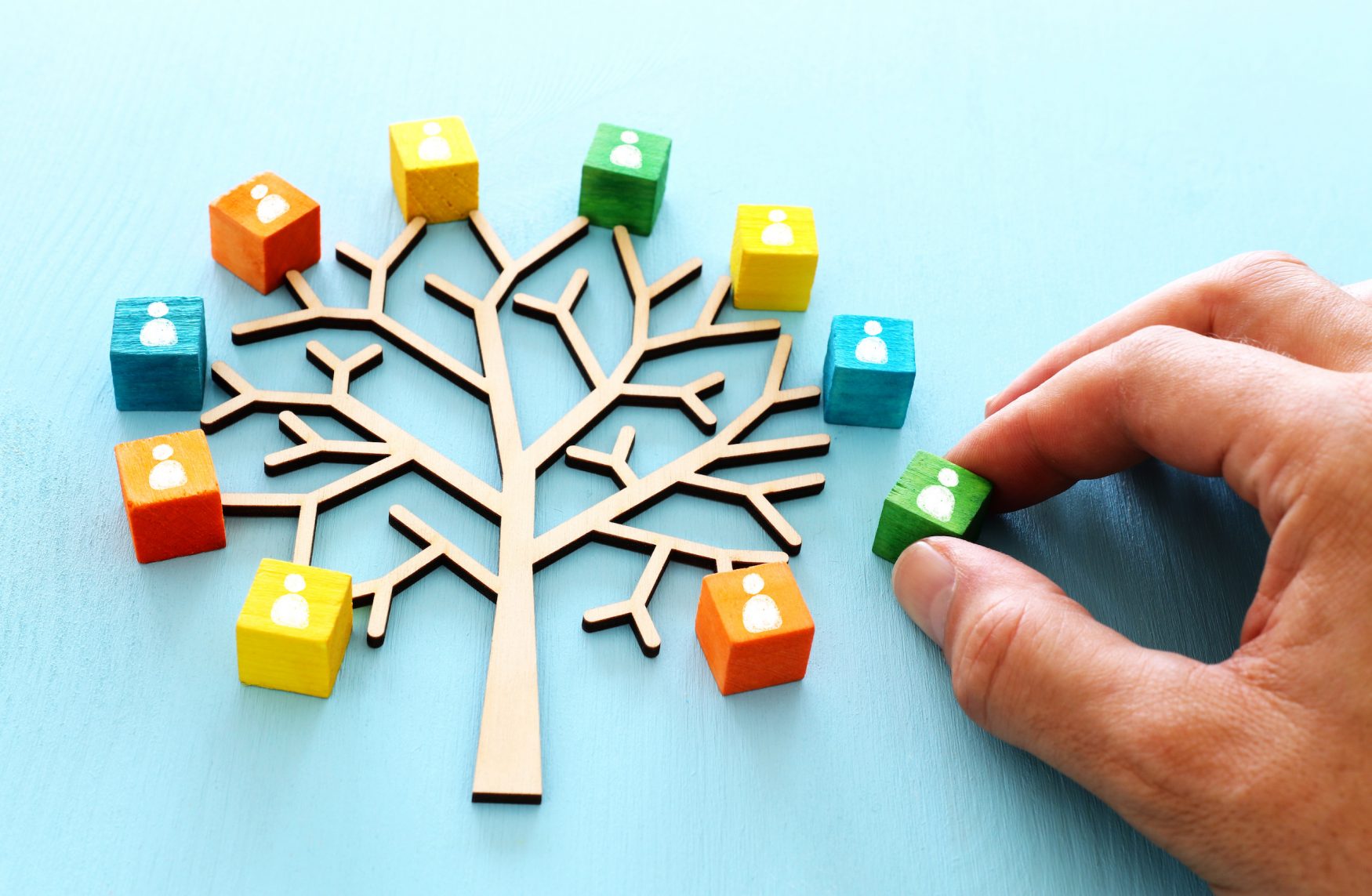 Our Family Values Have Been Eroded for Indoctrination and Control. Our family values is a concept used by politicians in elections to get votes and to divide the country.  There has been a gradual erosion of the family structure by the elite in government and corporate America over the last few decades.  The purpose of 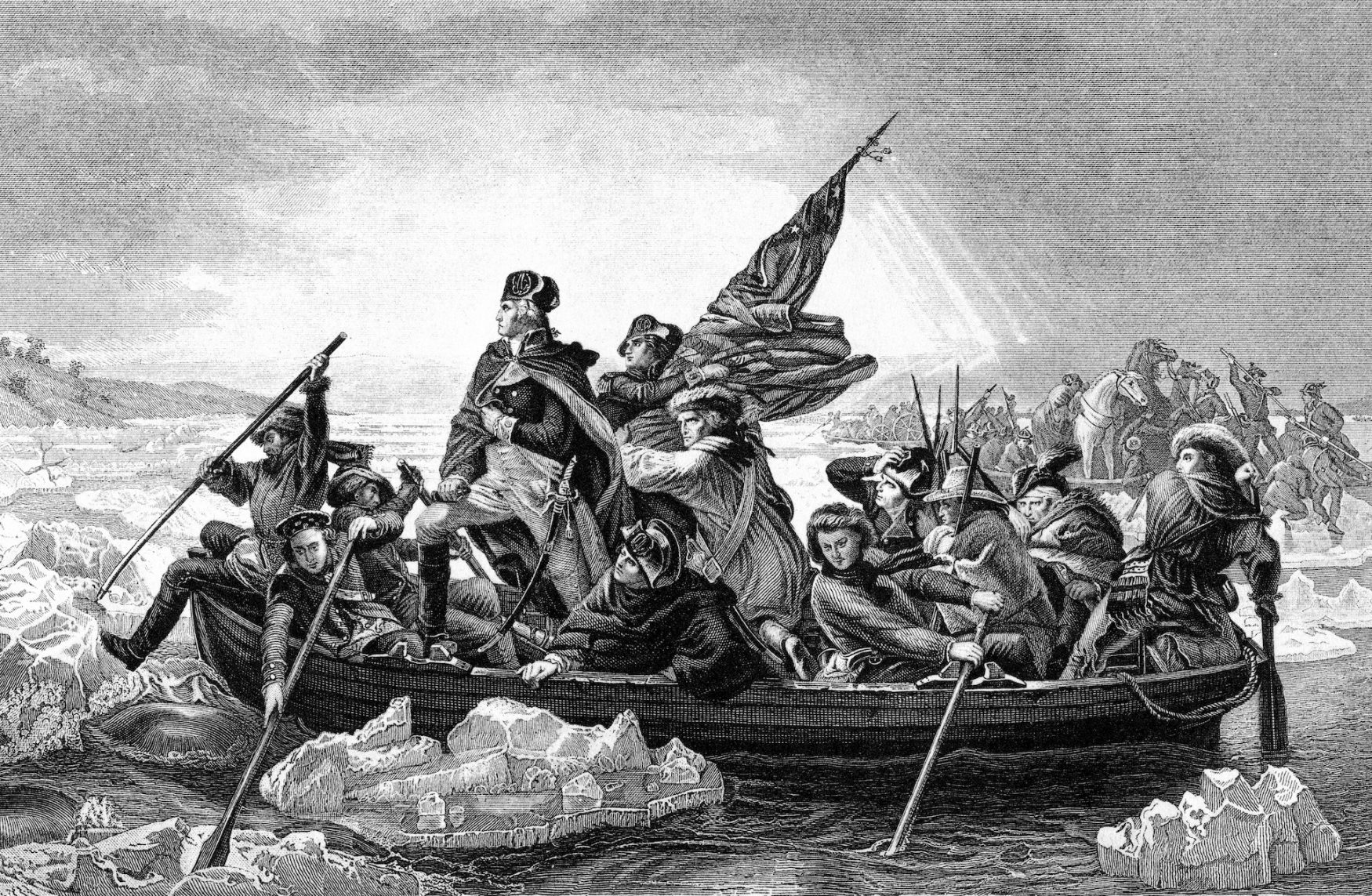 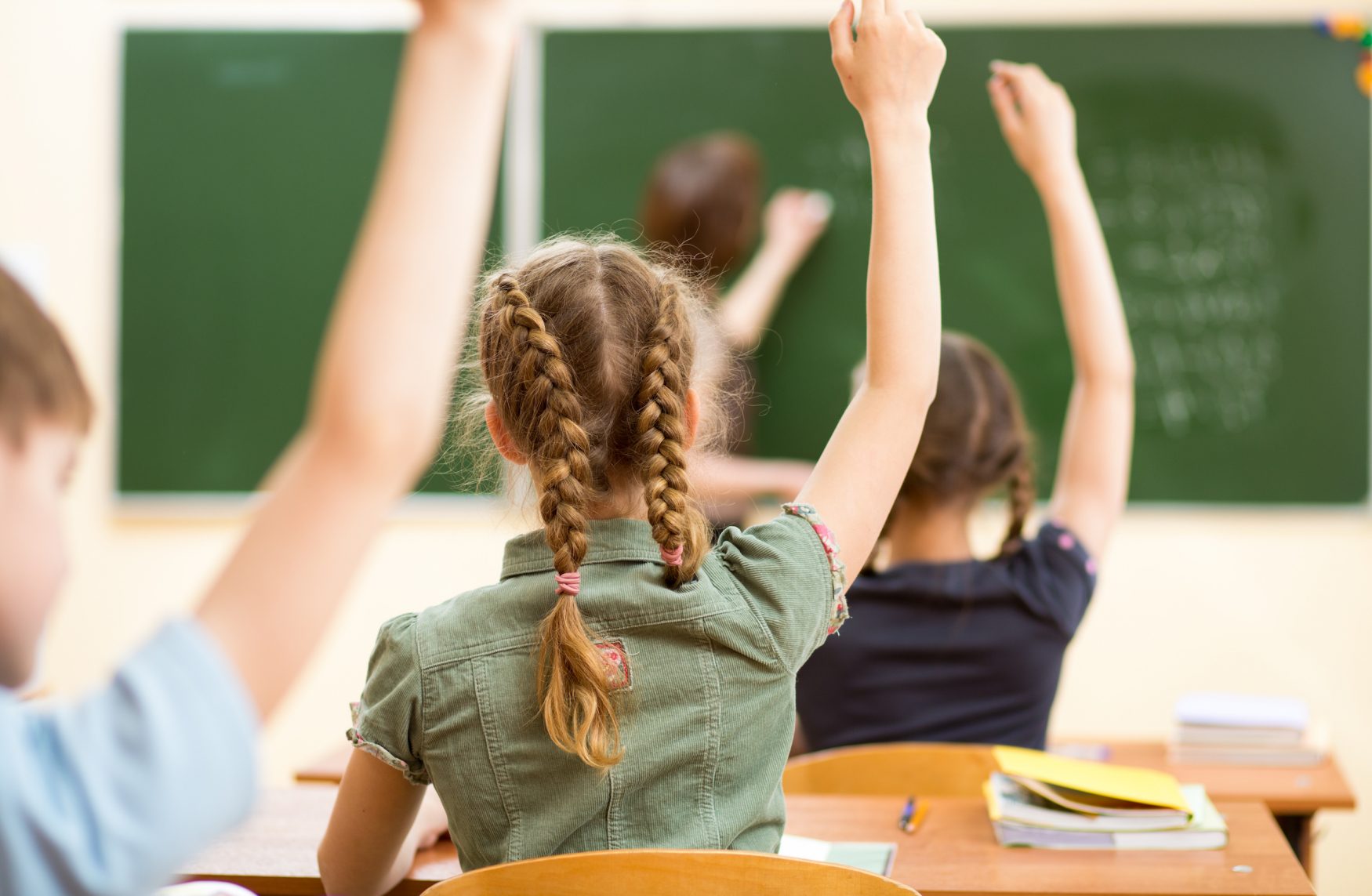 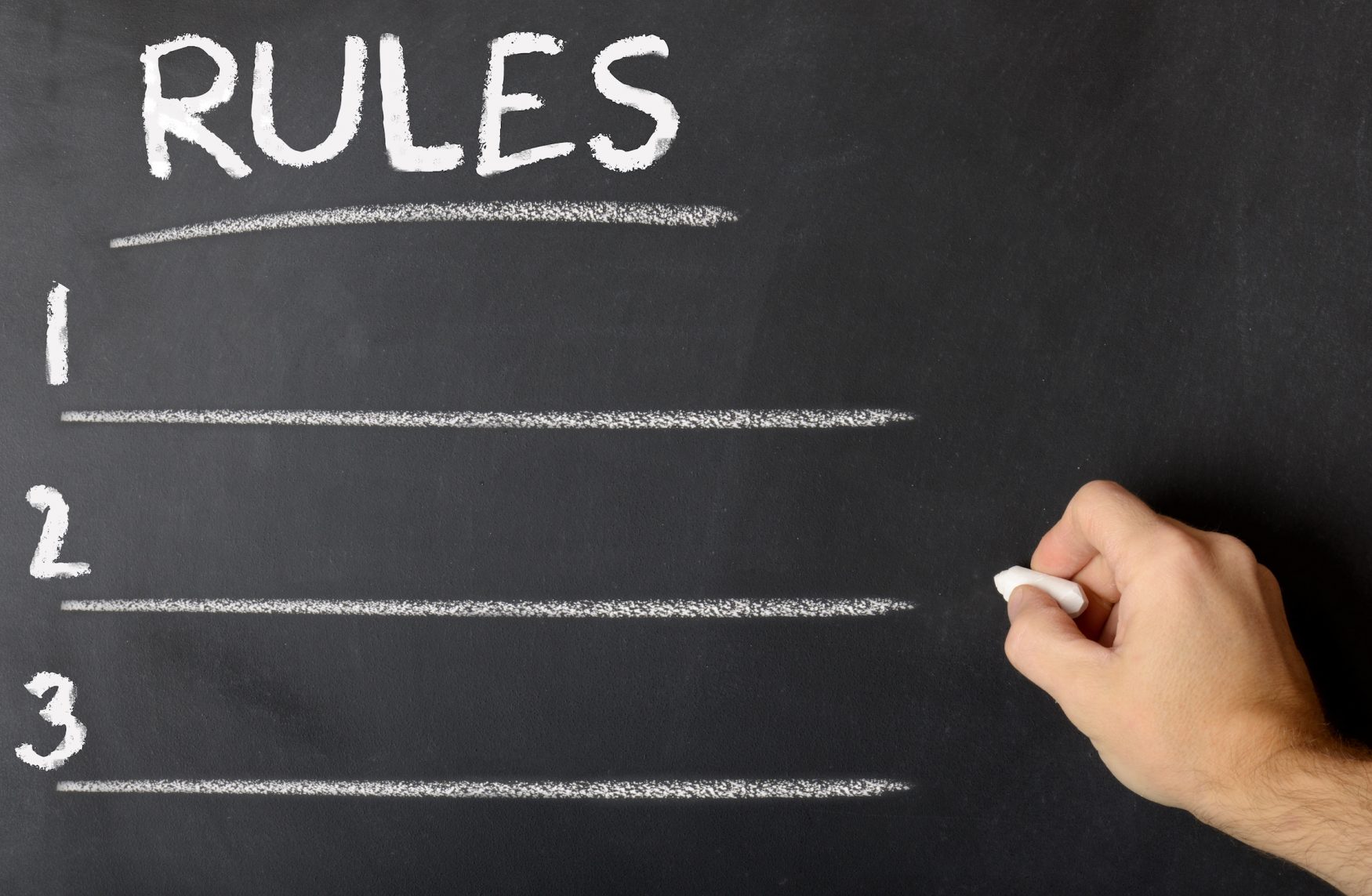 Beware of Mind Control in Public Schools Today. Elite Educational Planners Have Carefully Hidden Subversive NWO Indoctrination Inside Our School Curriculum. Is there mind control in public schools? Yes, there is. But the condition of our public is far worse than that. Our young people are undergoing indoctrination at the hands of elitists who have