Children aren’t the Only Ones Being Medically Kidnapped: URGENT 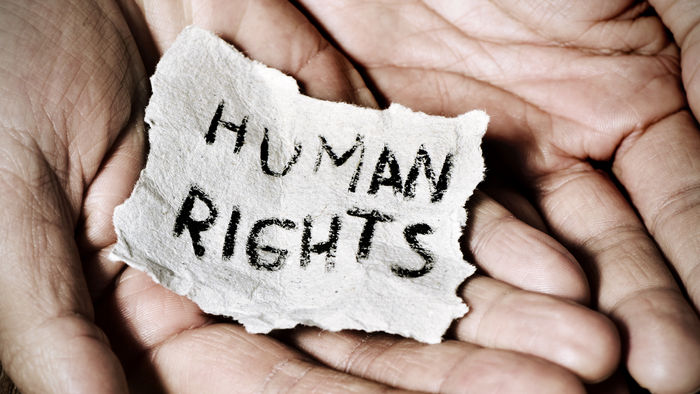 What is going on in our backyards is at a whole other level of corrupt I am running out of words to describe it.  I have been an outspoken critic of the Department of Child Services and their connection to medical kidnapping by corrupt doctors within the healthcare system.  However, it doesn’t end with the Medically kidnapped of children.  They’re after the adults too. As usual, the media avoids this topic and the public, for the most part, has no idea. The traps have been set.

Boston is home to one of the first notorious cases of medical kidnapping that garnered widespread public attention, that of Justina Pelletier, seized by Boston Children’s Hospital and Child Protective Services, and confined against her will and the will of her family in a psych ward.

It appears that the Boston area is a hub for medical kidnappings of adults as well as children.

The story of Alice Julian’s medical kidnapping is shocking and horrifying in that it shows the almost omnipotent power of the state to override the decisions made by a citizen in preparation for their latter years.

She was described as an “exceptionally healthy” 89 year old woman before being seized and drugged against her will. Her daughter Pamela Julian fought valiantly to save her life, but the strength of a group of Guardians, lawyers, and Jewish Family and Children’s Services proved to be too great a hurdle to overcome.

She died on the morning of January 9, 2018. Attorney David Schwartz represents Jewish Family and Children’s Services, and in that role, he has now been involved in 3 out of the 4 Boston area elder medical kidnapping cases covered on medical kidnap.

Jewish Family and Children’s Services is the common denominator for each of these senior citizens who were seized by Adult Protective Services.

Instead of foster parents, “guardians” are court-appointed to take control of their lives, assets, and medical decisions, leaving elder adults victims of strangers they have never met, isolated from their family and friends who are the ones that truly care about them. They are accused of having “mental illness” and confined to psych wards against their will.

How Do Guardians Have Such Control?

A Boston Broadside piece, written by David Arnold, addresses what the paper calls “the horrors of guardianship” in which the probate court has “absolute power” over lives:

The “judge” has sole control of guardianship:

The judge gives immunity to the GAL and the guardian/conservator as agents of the court. Judges have judicial immunity and extend that immunity to those they appoint. The constitution does not give anyone immunity. The court has given itself immunity. The combination of absolute power and immunity has set up a system of legalized crime where GALs and guardians can commit crimes with impunity.

This is only one hospital in one state.  You can bet this is happening on a more massive level nationwide.  They can get away with this by putting gag orders on cases just like they do with child protective services cases’ which keeps the media away and in America if it’s not on the 6  o’clock news or blasted in our Facebook feeds, well it’s just not happening or important enough to most people.

Be very careful as I’ve said before about the medical professionals you take your children or elder relatives too.  They may have ulterior motives and any of these cases could be you. Sound the alarm. Share this post. Just DO something proactive so we have a fighting chance at stopping this ring of corruption embedded into every aspect of our society including law enforcement and the justice system. When the judge is corrupt then what? Keep in mind a federal judge in Kentucky was just convicted of human trafficking.

This is a nightmare.

2 Comments on - Children aren’t the Only Ones Being Medically Kidnapped: URGENT