Cracking the Code: Mysteries of the Human Genome Revealed 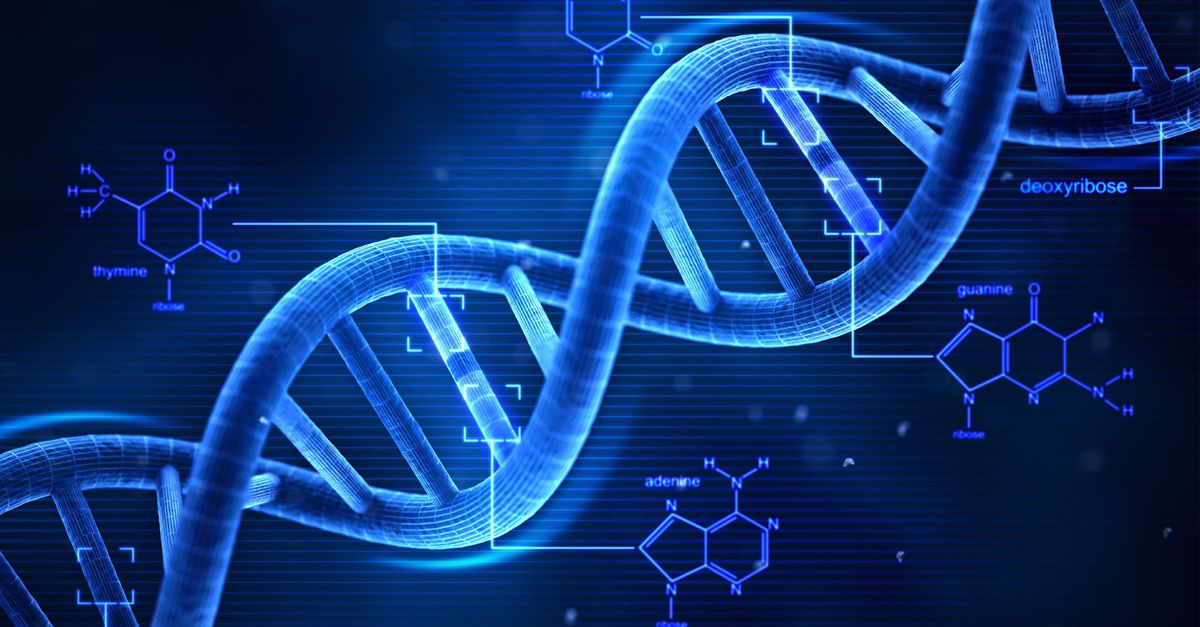 Cracking The Code: What if we’ve been looking in all the wrong places for the truth about how we came into existence on this rock? As with just about every other topic this is yet another one that is extremely polarized.  Creation or Evolution? What if both are wrong?

It would make sense that if in fact we were created by an intelligent creator, a higher power, spiritual being (what we call God) there is a clue somewhere in nature. Something so profound it could change the world as we know it for the better. What if the answers were within us all along we just didn’t understand the code until now?

The majority of our DNA “text” is not used in the coding of proteins and enzymes—it is non-coding—and scientists generally don’t have any idea what its purpose is. So they labeled it “junk DNA”. How much of our DNA is junk? About 95–98 percent, a lot of waste for Nature to hang onto.  It’s purpose has remained mysterious to conventional science until recently.

We now know that a large portion of that “junk” DNA is made up of mobile genetic elements (transposons and retrotransposons) or “jumping DNA”, which can rewrite and activate—or deactivate—certain genetic codes. Jumping DNA reportedly makes up as much as half of the total DNA nucleotides.

Jumping DNA and satellite DNA interface with the morphic field, thus responding to alterations in one’s state of consciousness.  n the 1990s, a team of Russian linguists led by Dr. Peter Gariaev discovered that the genetic code in “junk” DNA follows uniform grammar and usage rules virtually identical to those of human language.

It turns out that the “junk” was laden with the intimations of intelligence, purpose and meaning (a perspective forbidden by fundamentalist Darwinism). This ground-breaking research followed Jeff Delrow’s discovery in 1990 that the four nucleotides (A, T, G and C) of DNA inherently form fractal structures closely related to human speech patterns.

Could there be proof of God within our DNA? I think there are clues in the bible but it’s not exactly clear. A code within a code. What if Adam & Eve is Atom & Evolution? The alchemical code hidden in the bible if you decipher it all. 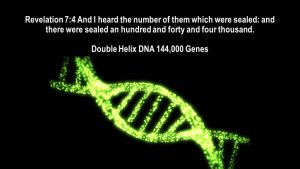 The number 666 relates to the carbon atom, and man. Carbon-12; one of 5 elements in the human DNA is composed of 6 protons, 6 electrons and 6 neutrons, which equates to 666. Carbon-12 is the most abundant of the two stable isotopes of the element carbon, accounting for 98.89% of carbon. Its abundance is due to the Triple-alpha process by which it is created in stars, and as Carl Sagan had once said, “we’re made of star stuff.” 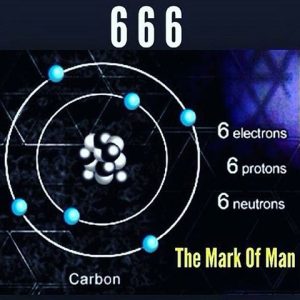 Lucifer is another word for phosphorus. The Latin word corresponding to Greek Phosphorus is “Lucifer.”  Phosphorus (Greek Φωσφόρος Phōsphoros), a name meaning “Light-Bringer”, is the Morning Star. When phosphorus is combined with the elements below and carbon, it forms our very DNA.

When combined with oxygen and hydrogen, carbon can form many groups of important biological compounds, including sugars, lignans, chitins, alcohols, fats, aromatic esters, carotenoids and terpenes. With nitrogen it forms alkaloids, and with the addition of sulfur it also forms antibiotics, amino acids, and rubber products. With the addition of phosphorus to these other elements, it forms DNA and RNA, the chemical-code carriers of life, and adenosine triphosphate (ATP), the most important energy-transfer molecule in all living cells.

Nucleotides are biological molecules that form the building blocks of nucleic acids (DNA and RNA). Each nucleotide has three components: a phosphate group, a five-carbon sugar, and a nitrogen-containing base. The phosphate groups and the sugars form the backbone of each strand of DNA or RNA. The phosphate is a component of DNA, RNA, ATP, and also the phospholipids that form all cell membranes. Phosphorus (Lucifer) is just the ‘spark’ in our DNA that makes us fire.

When the 666 of Carbon is combined with the elements above and mixed with Lucifer, AKA Phosp-Horus, we get a combination or reaction of chemical elements that forms DNA and RNA. This magical god given chemical-code carrier is the very code for all life, and of course, it is the number of a man;  his number is 6 neutrons, 6 protons, and 6 electrons, Six hundred threescore and six (666).

Various chemical elements when combined with Carbon, forms our very material reality, or what some may call, the Matrix. 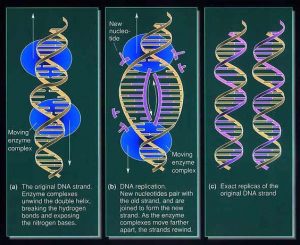 The lost Enochian knowledge reveals the mother tongue as a “language of Light”. Known to the ancients as HIBIRU. It is the primal seed language, introduced at the beginning of this time cycle. Modern research confirms, the most ancient form Hebrew to be a natural language, the alphabetic forms emerging from the phosphene flare patterns of the brain.

The Enochian knowledge describes sonic equations, encoded within the ancient mantras and god names, capable of directly affect the nervous system and producing a profound effect on healing and higher consciousness states.

As the ancient texts declare,

“If you would speak with the gods you must first learn the language of the gods.”
DNA, the ancient cabalistic “Tree Of Life” portrayed in the Biblical Torah, is now coming to be viewed as a live vibrating structure, rather than a fixed tape recording. Is that where the christmas tree came from?  Tree of Consciousness, Christ Consciousness.  Born in a cave=pineal gland.

DNA=Divine Nature Activation. I believe we are at the forefront of a quantum leap in evolution. Waking up to what our ancestors once knew.  That we are multi-dimensional beings with amazing capabilities.  We just have to choose LOVE not FEAR.  We deserve truth. We deserve to NOT be shamed for using our brains.

Here’s a video breaking down more of the God-Code in our DNA:

1 Comment on - Cracking the Code: Mysteries of the Human Genome Revealed