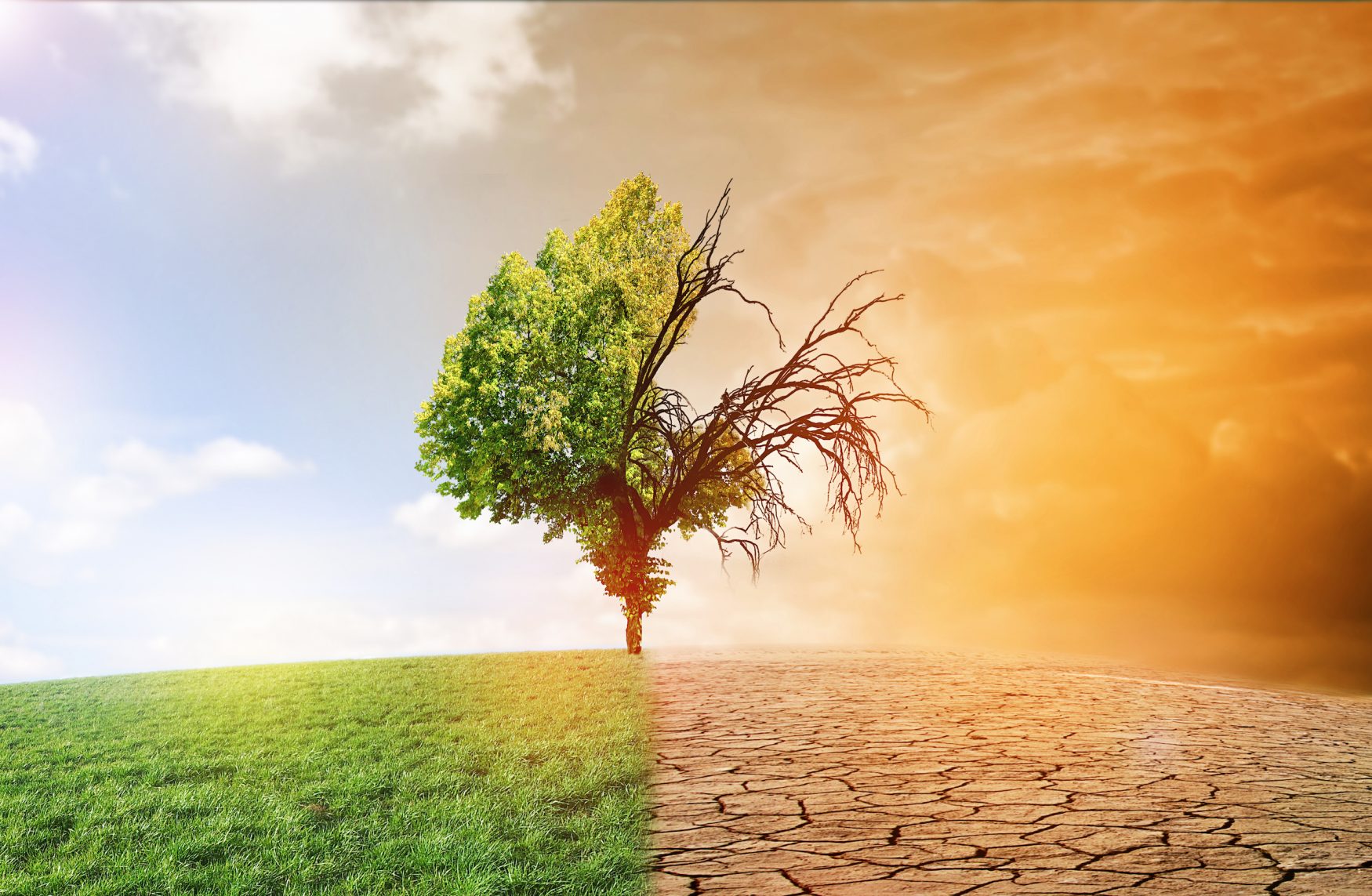 The Facts About Global Warming Are Hidden or Aren’t as They Seem. The facts about global warming are lost in a carefully constructed sea of lies and afalsely generated scientific consensus. Many members of the original IPCC panel which was funded by the United Nations are quietly looking for a way to back out off the 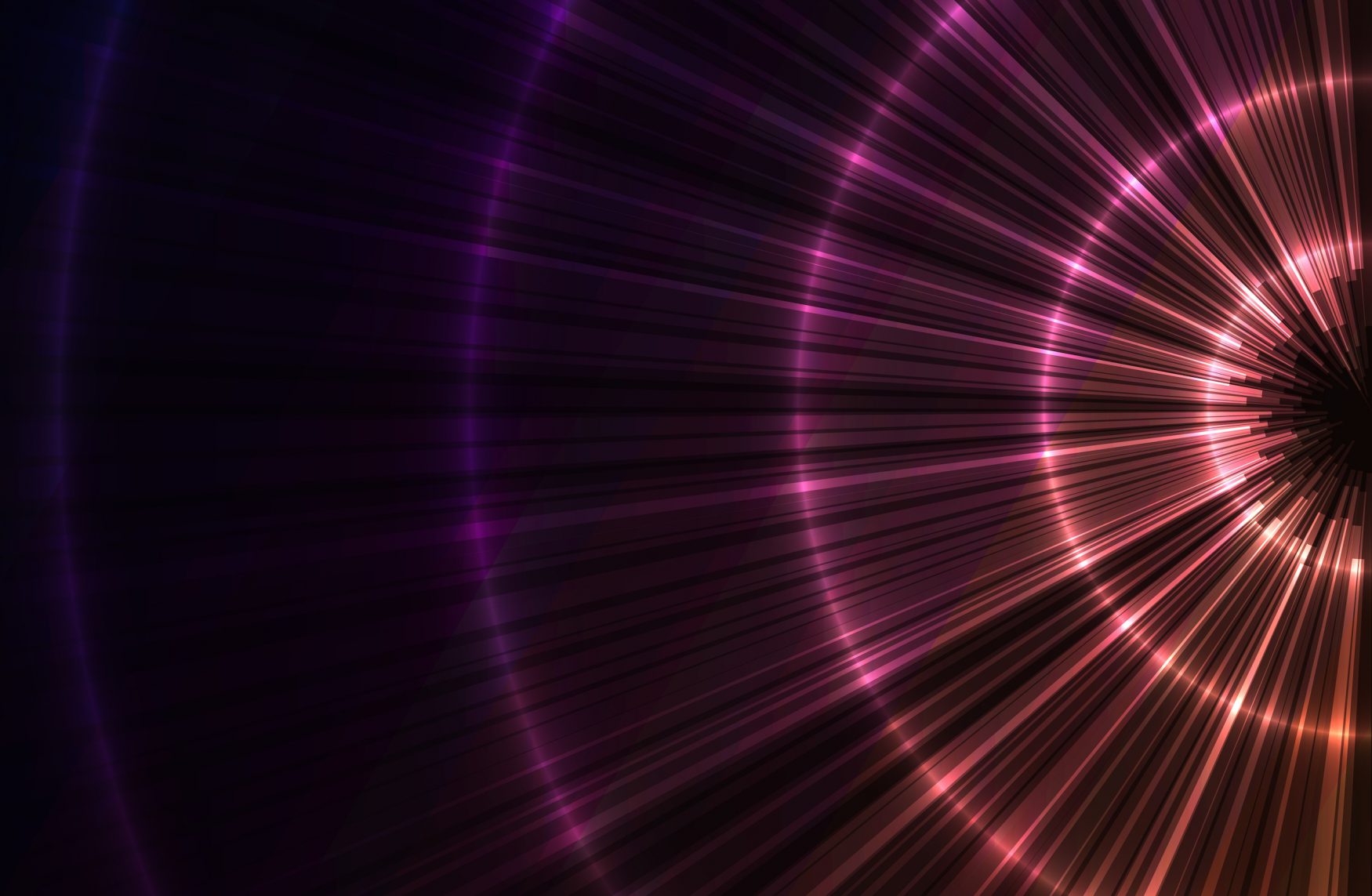 How the TETRA Radio System is Killing Public Servants. Approved for use in 1995 by the British government and other European regulatory agencies, the terrestrial trunked radio system has raised many questions about negative health effects to its users and the public.  Also known as TETRA radio, the system was designed to make communication by 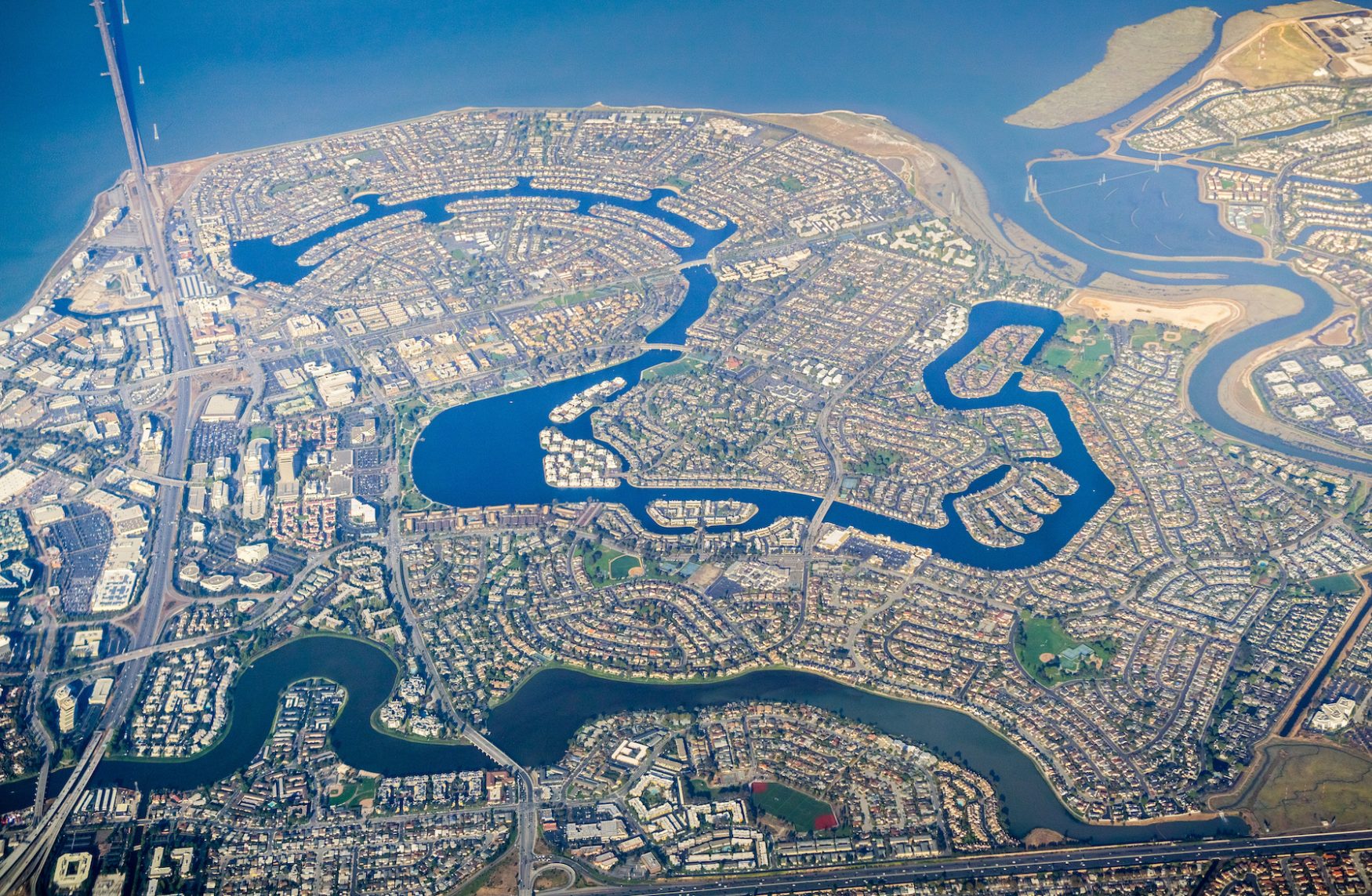 Spy Satellite Photos Will Make Sure we do Not Threaten That Safety.  The first step to making spy satellite photos possible came in 1957, when the, then, U.S.S.R. launched the satellite “Sputnik” into space, prompting the U.S.A. to accelerate their space program.  The first photographs by satellite were made in 1959, of Earth by the 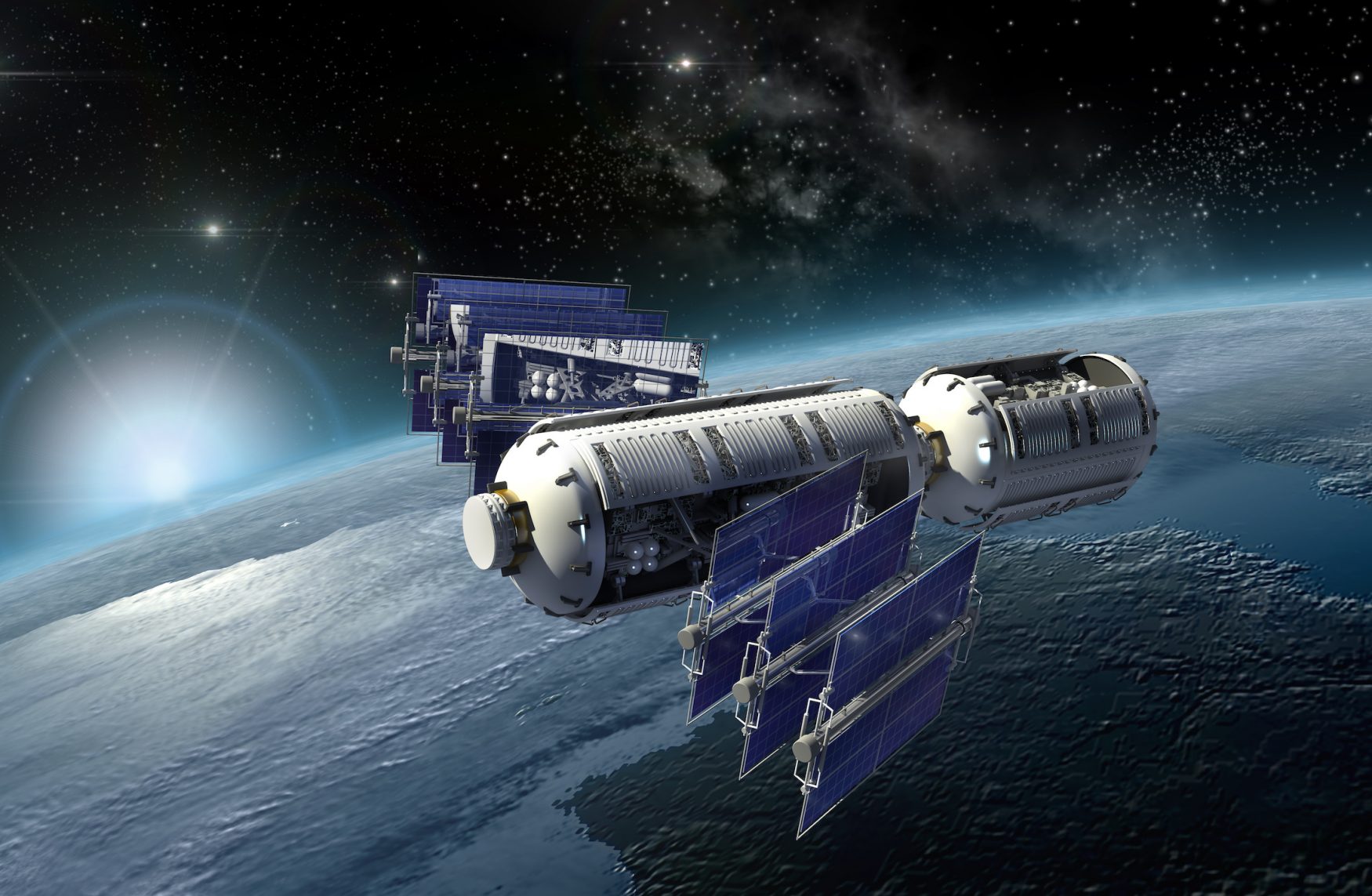 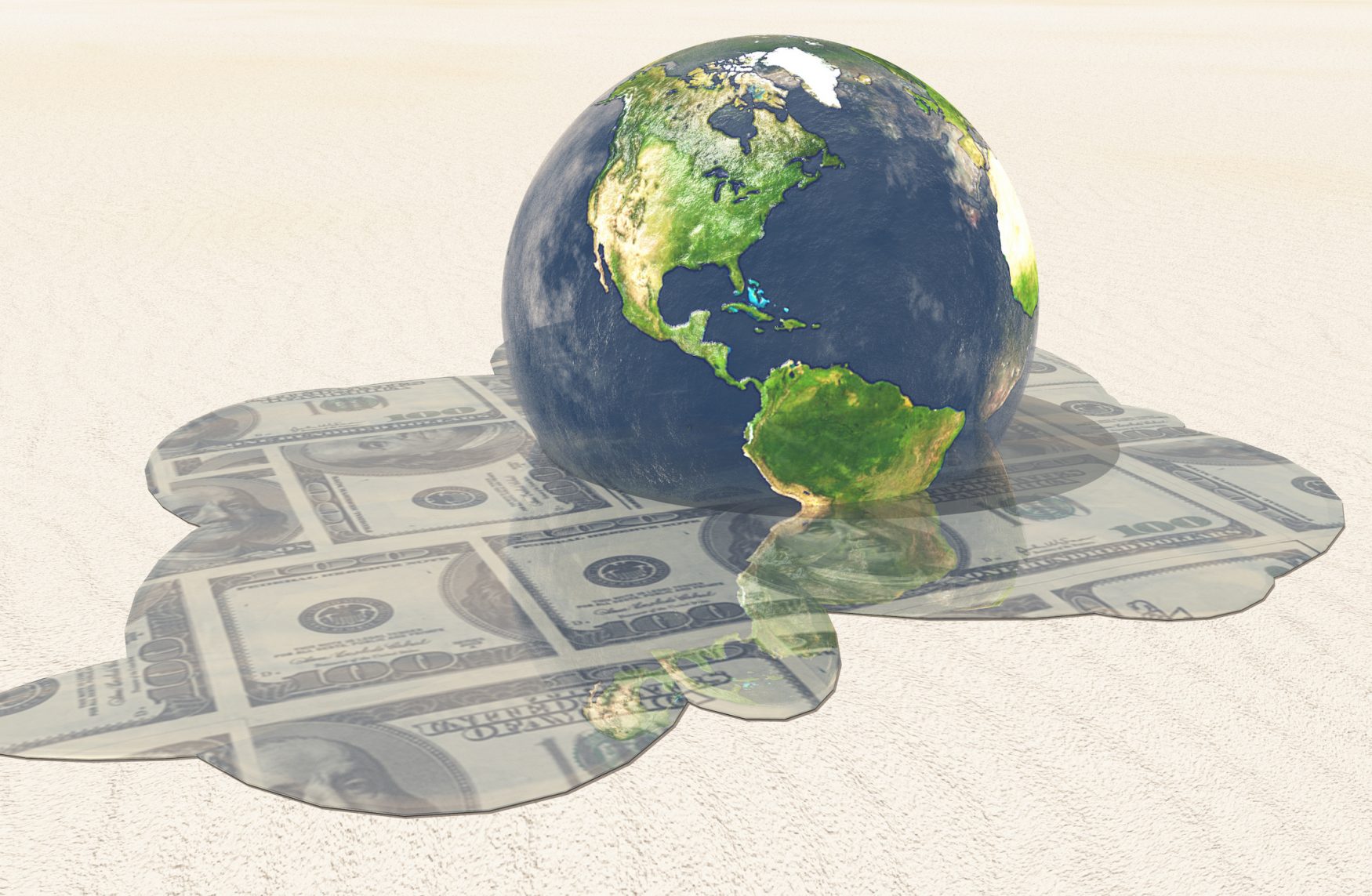 Solving Climate Change is a Financial Opportunity for Banking Mafia to Offer Financial Services That Will Make Them Even Richer. In 2007, an American company offered its services to engage in solving climate change. Oliver Wyman, described as an established leader in the financial services consulting industry, produced a fascinating document linked to this issue. 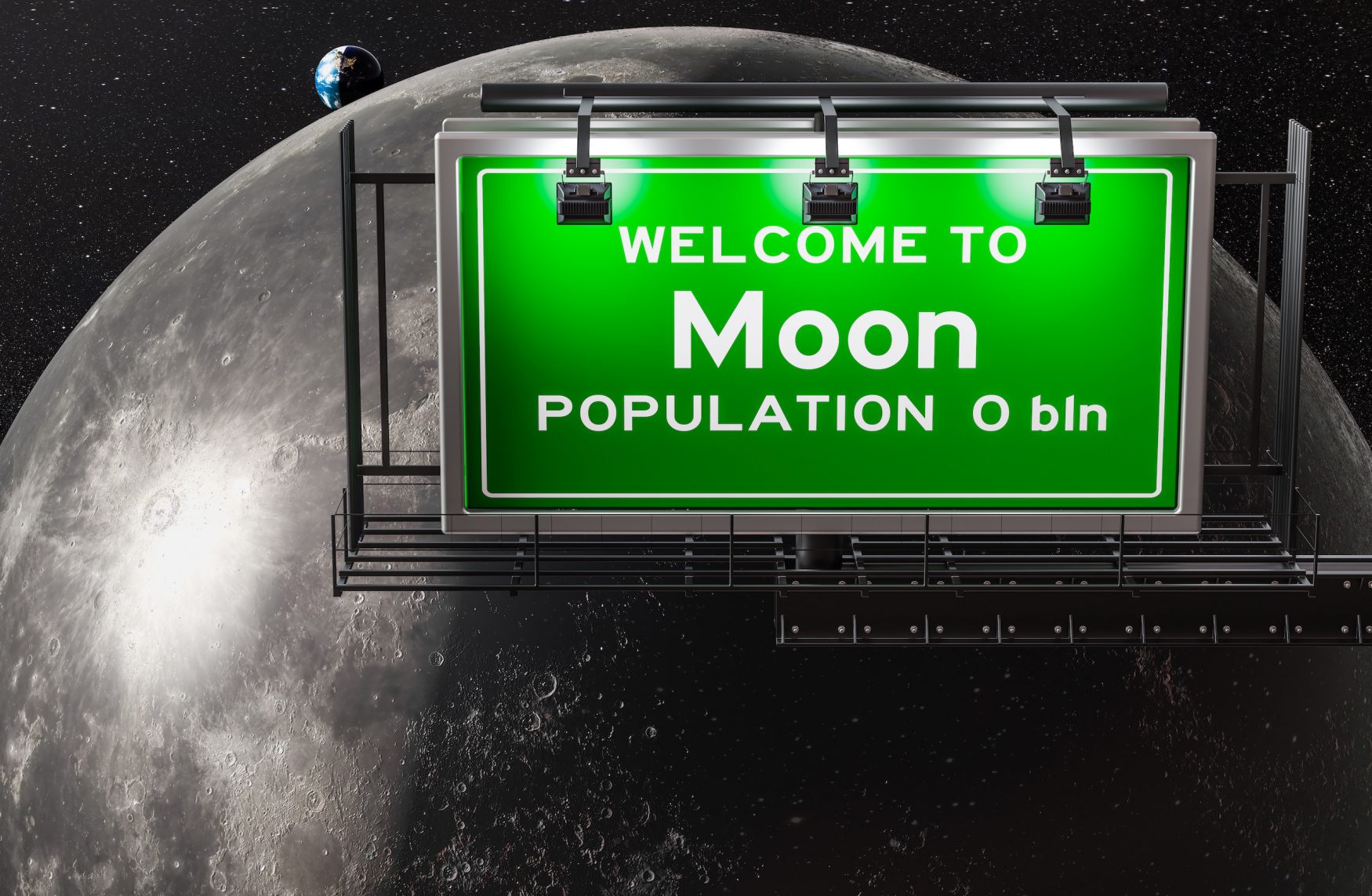 Space Privatization Brings New Pollution With Possible Cosmic, Cataclysmic Consequences. The race for space privatization with companies launching profit-making flights for paid space tourists raises questions around the future of science. It also augurs the threat of the current global pollution problem going galactic. In April of 2001, the first space tourist was launched in