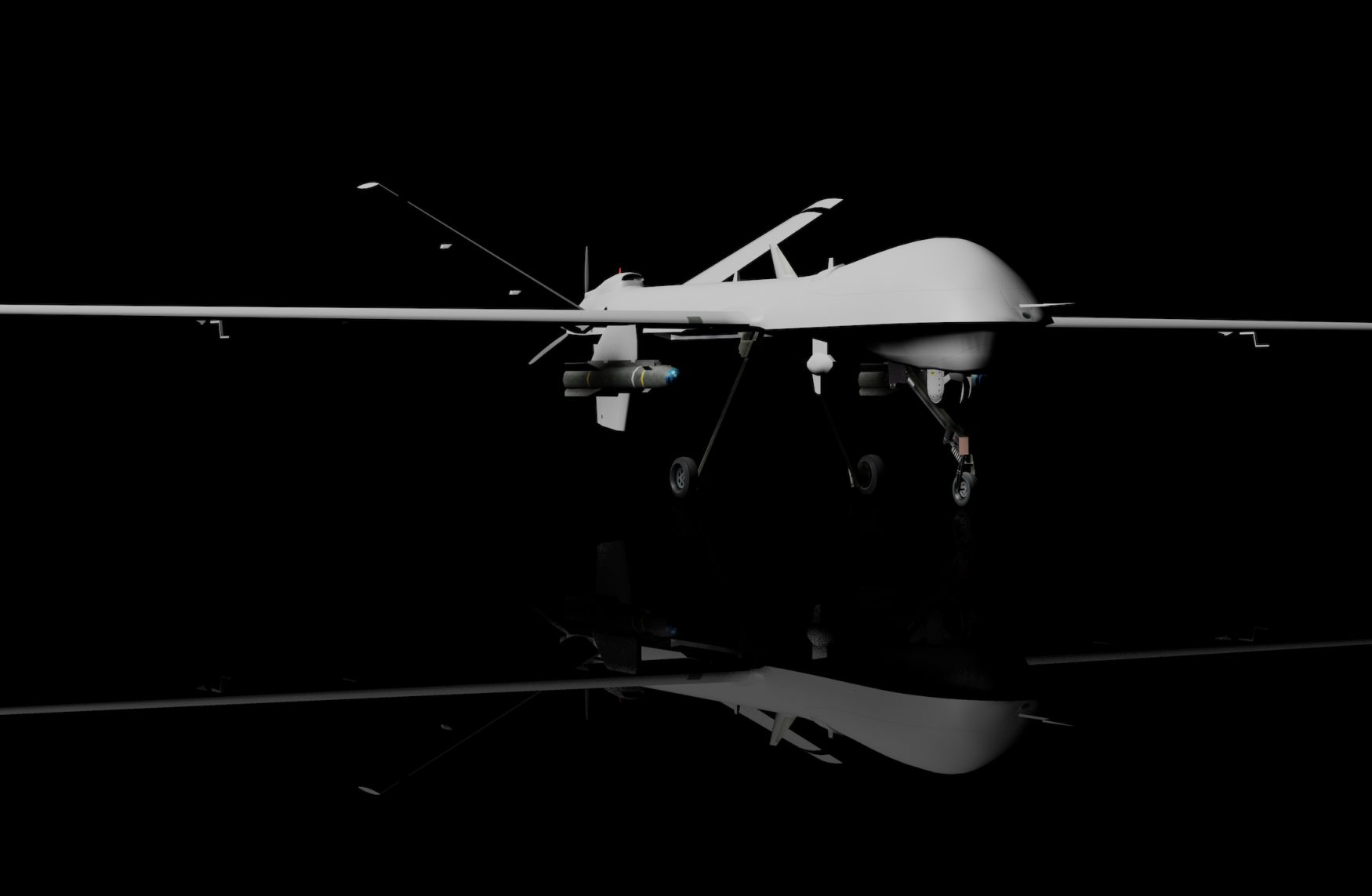 Meet the Remote Controlled Spy Plane. Perhaps you know about drone aircraft that can soar at incredible heights and perform everything from missile launches to spying missions.  This sort of remote controlled spy plane has been around since the 1960s, and only in recent years has it become a mainstream concept.  People tend to be 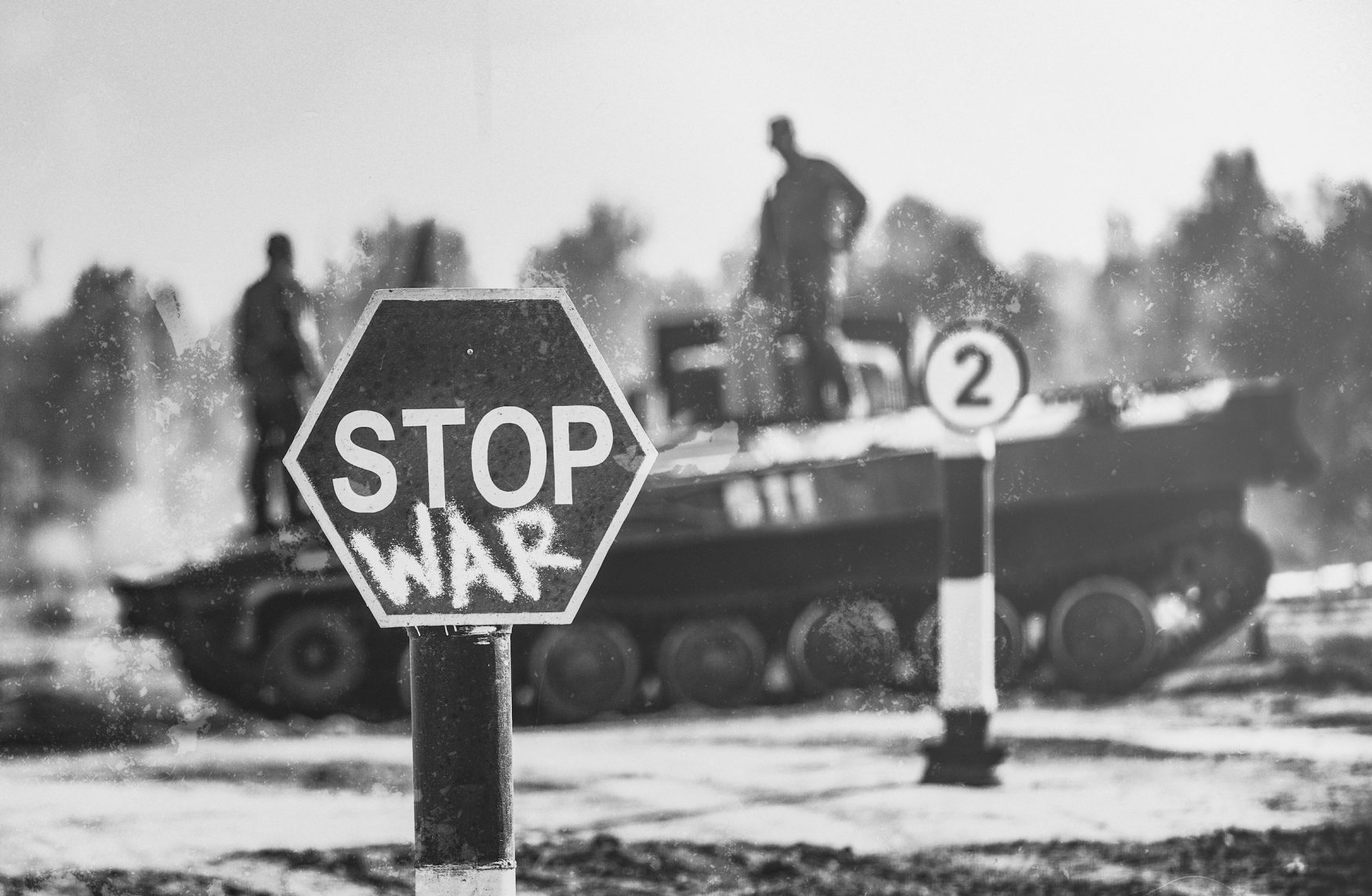 Any Protest of War in Iraq Can Fall Under an Unconstitutional Executive Order. Protest of war in Iraq should be our right. We have freedom of speech, and can express our opinions.  At least, this is what our Constitution tells us. However, the Bush administration saw it differently.  He signed two orders into law that destroy our 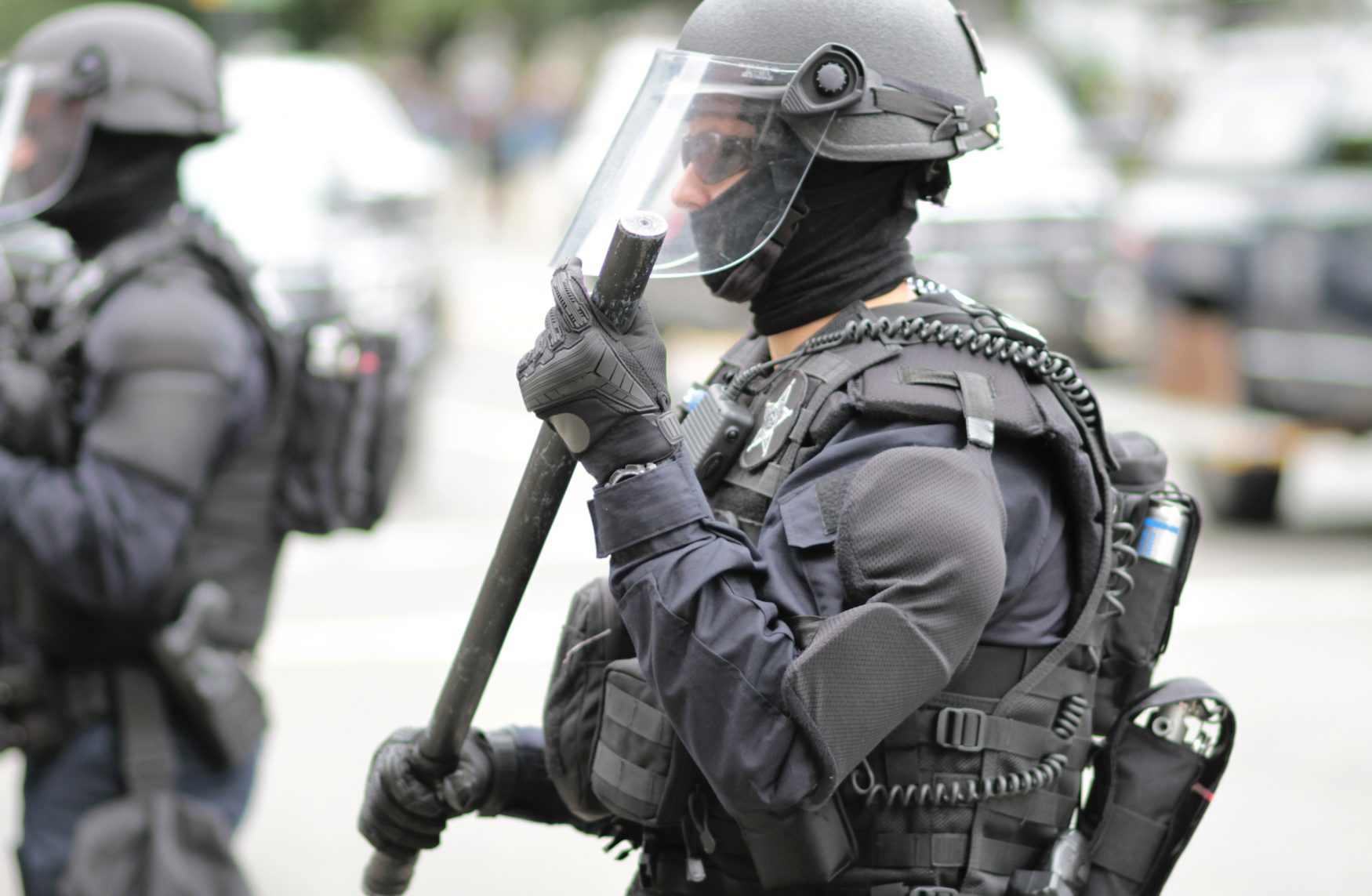 Protest Against Iraq War and Find Yourself to be a Criminal. Protest against Iraq War has been made illegal.  The majority of Americans now believe that the war in Iraq is a mistake and it should not continue.  They understand that the world was lured into war under false pretenses and that the U.S.’s presence 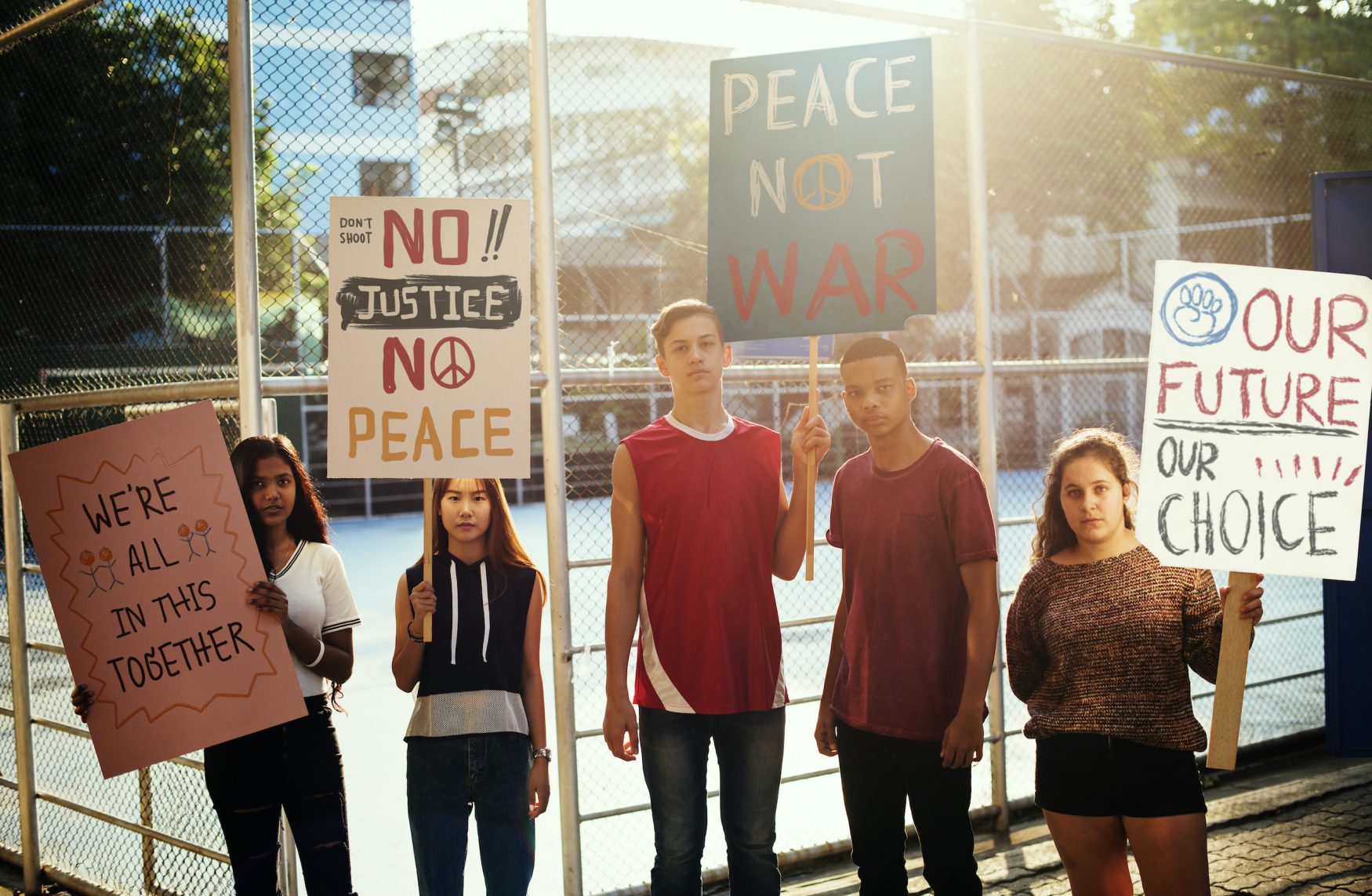 Outlawing Protests Against the Iraq War Moving Us Closer to Martial Law and the NWO. Executive Order 13438 was passed on July 17th, 2007 and this law has made protests against the Iraq war illegal.  The public doesn’t hear much about this law and some still don’t know that it exists.  The media and congress 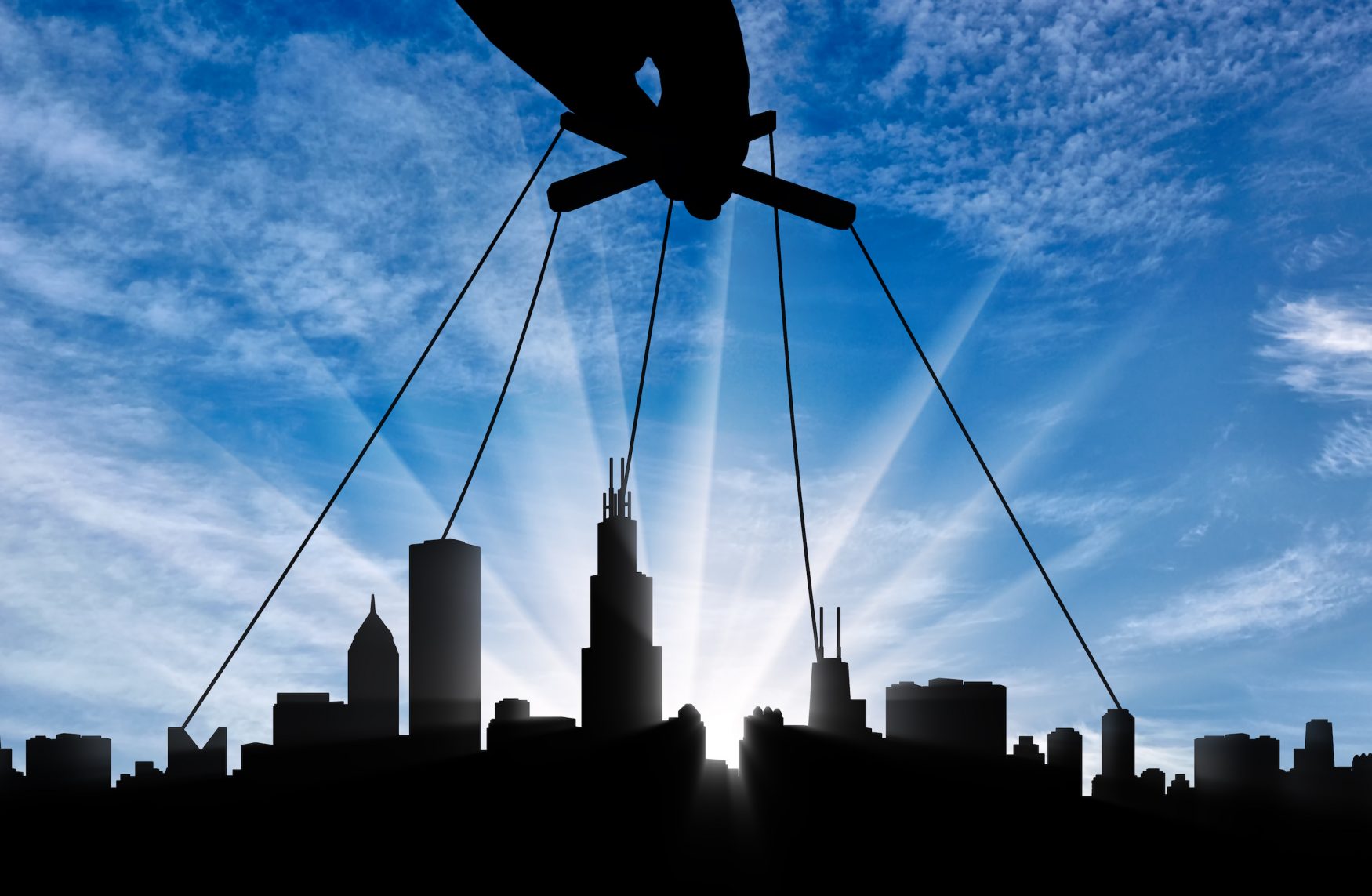 America is Owned and Controlled by the Bankers, they Own the Media, the Government, the Military and You. The banking cabal has owned and controlled America completely since the Kennedy administration. Kennedy was the last President to stand against their tyranny and refuse orders to implement an operation than would have seen thousands of Americans 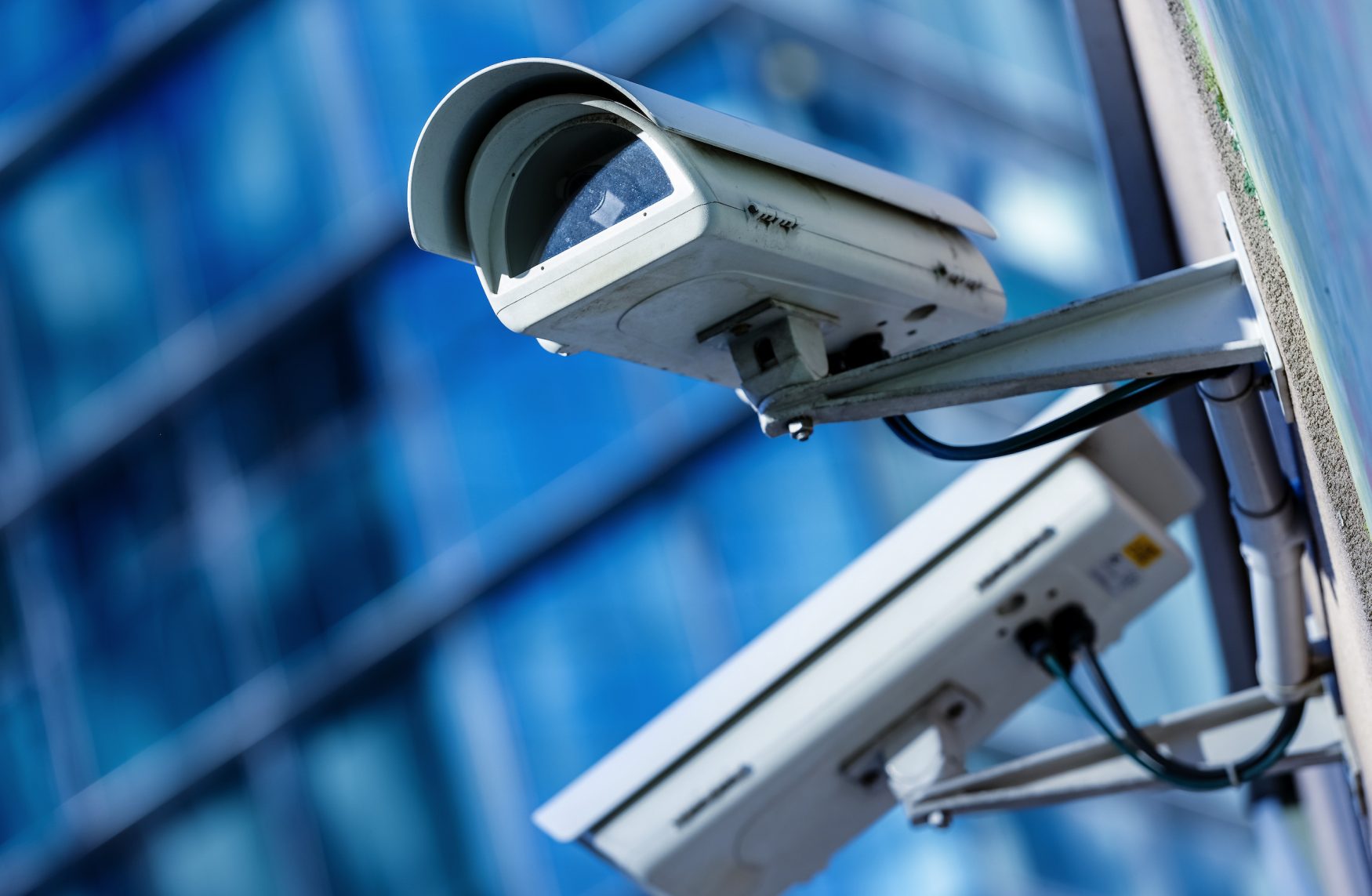