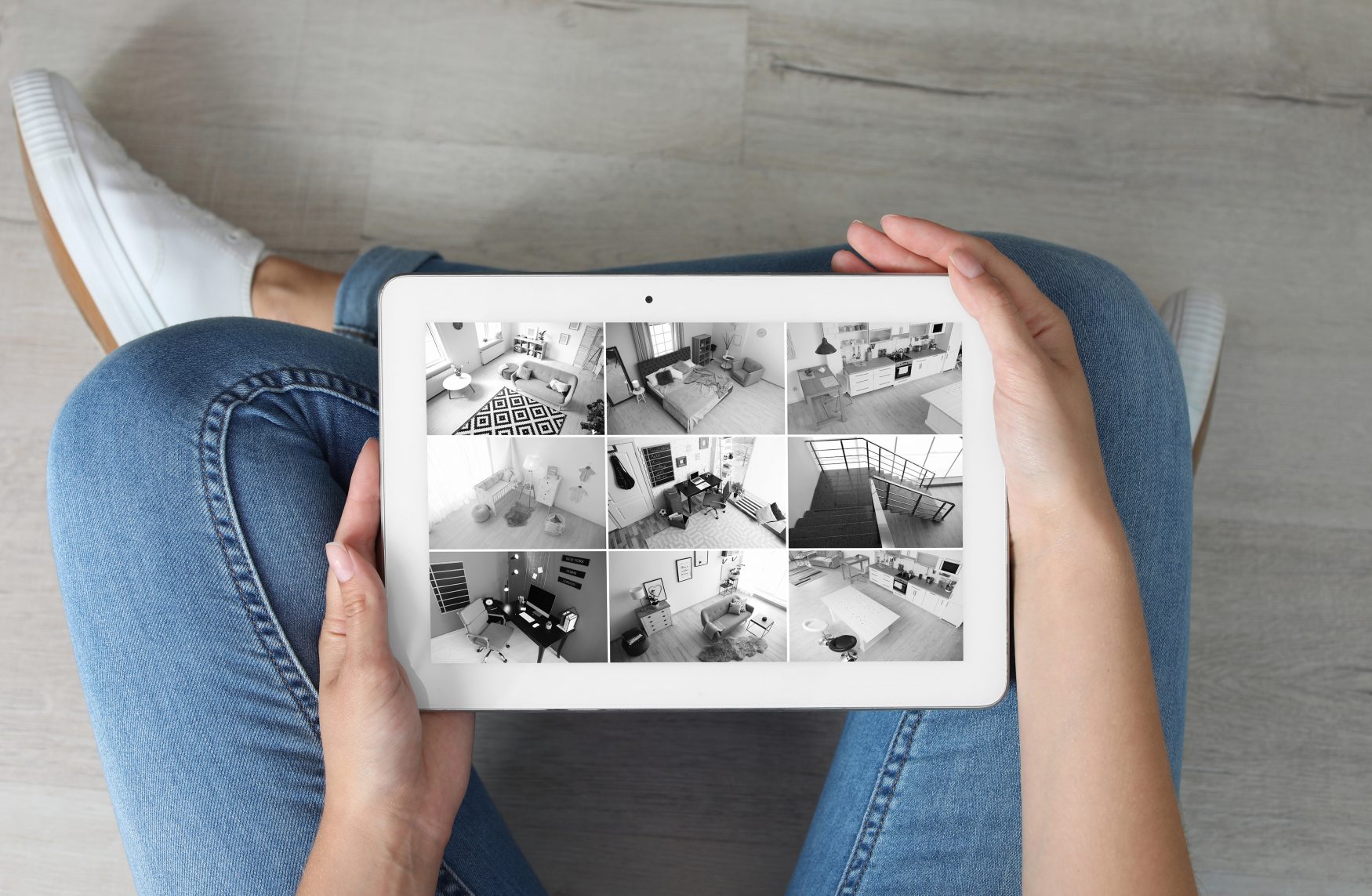 Cell Phone Surveillance Applications Turn Your Phone Into Spyware and Allow the Government to Watch and Listen to Your Every Move Without You Knowing It. Cell phone surveillance applications give the government all the information they need for the Big Brother police state we live in. The government has access to your cell phone and 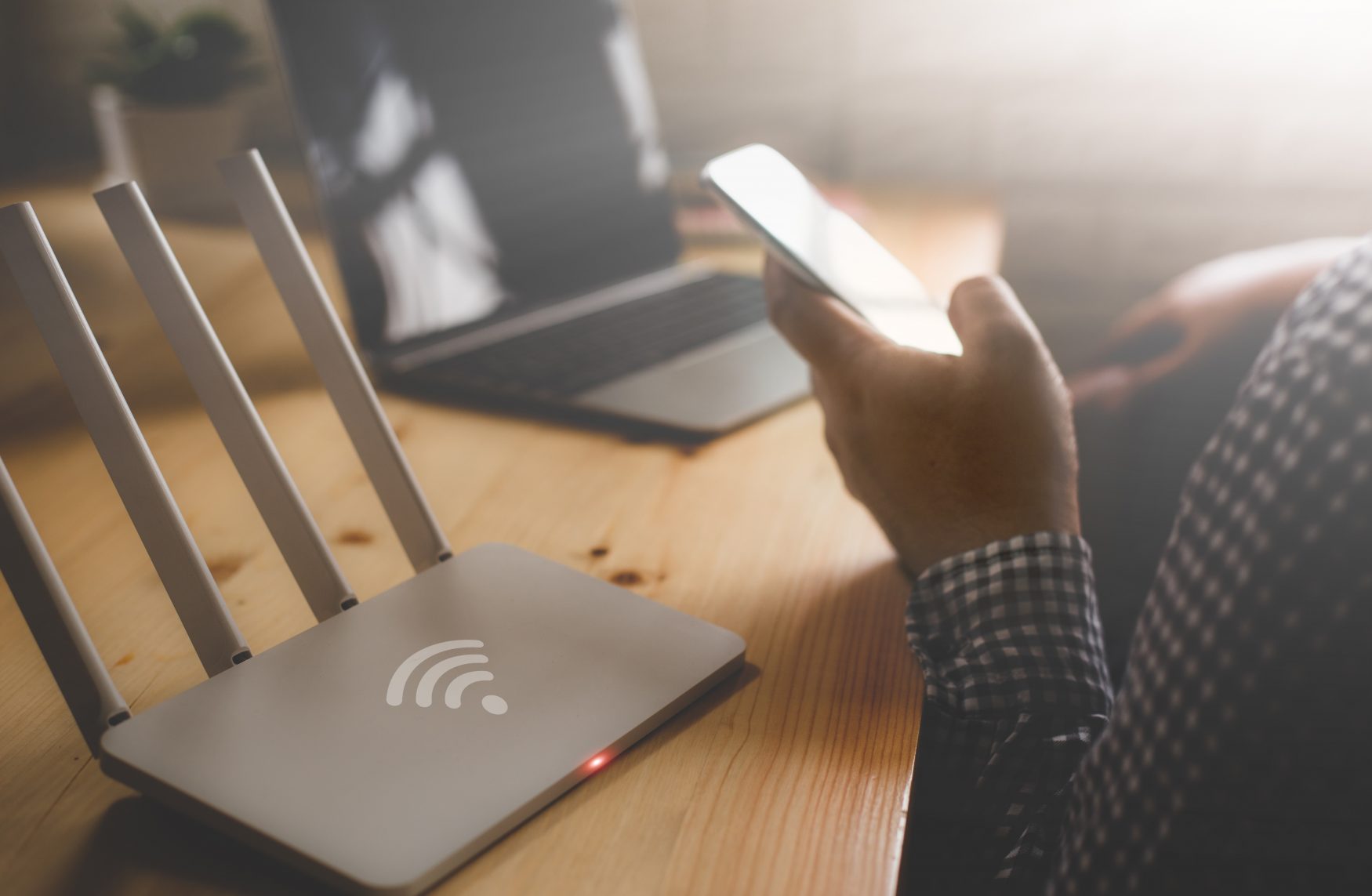 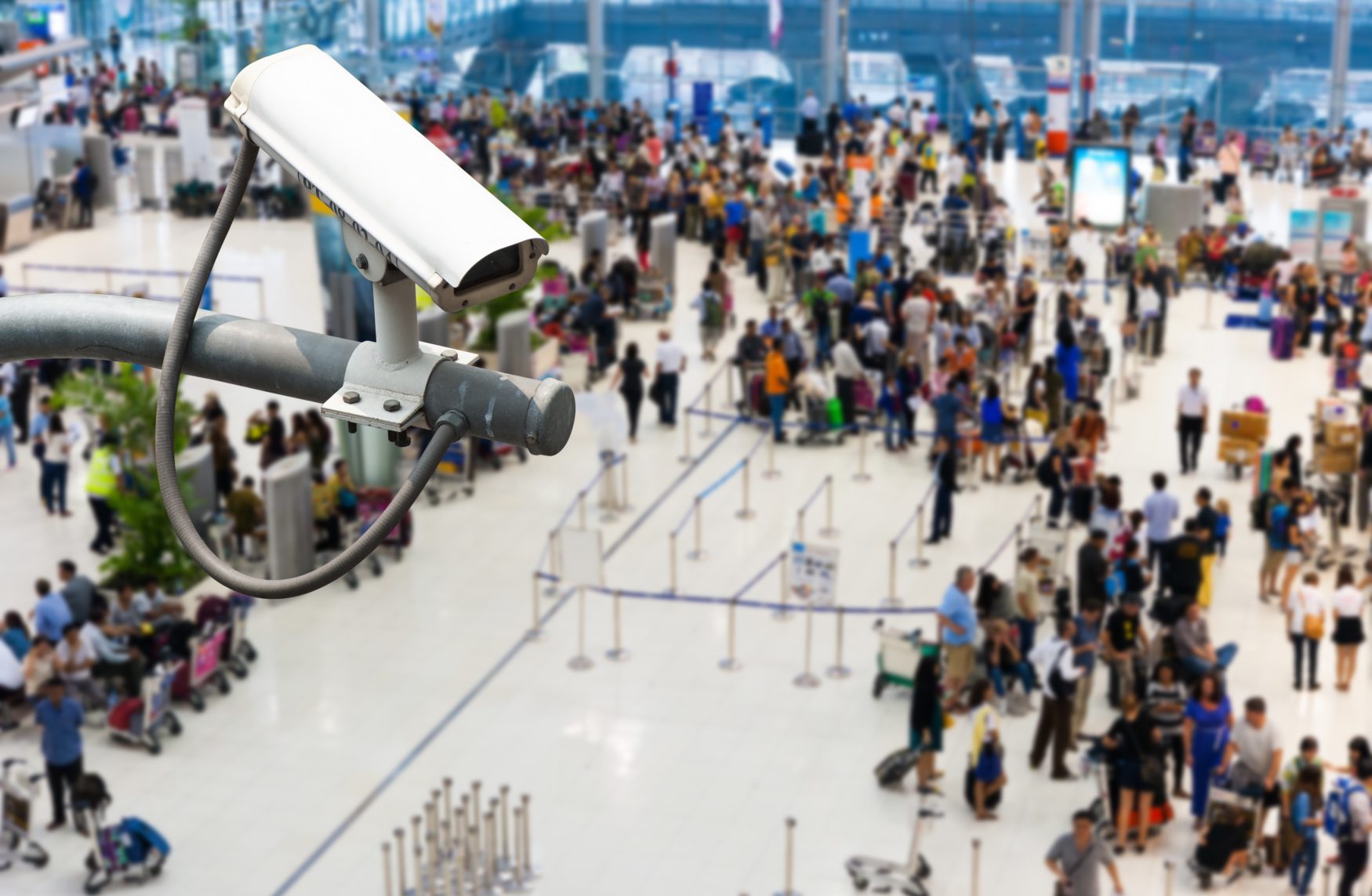 Using Airport Security and Digital Cameras. Biometrics is the science of using a person’s unique physiological characteristics to verify their identity such as in the case with airport security and digital cameras. Or, in the official language of the U. S. Department of Homeland Security: ‘A measurable, physical characteristic or personal behavioral trait used to 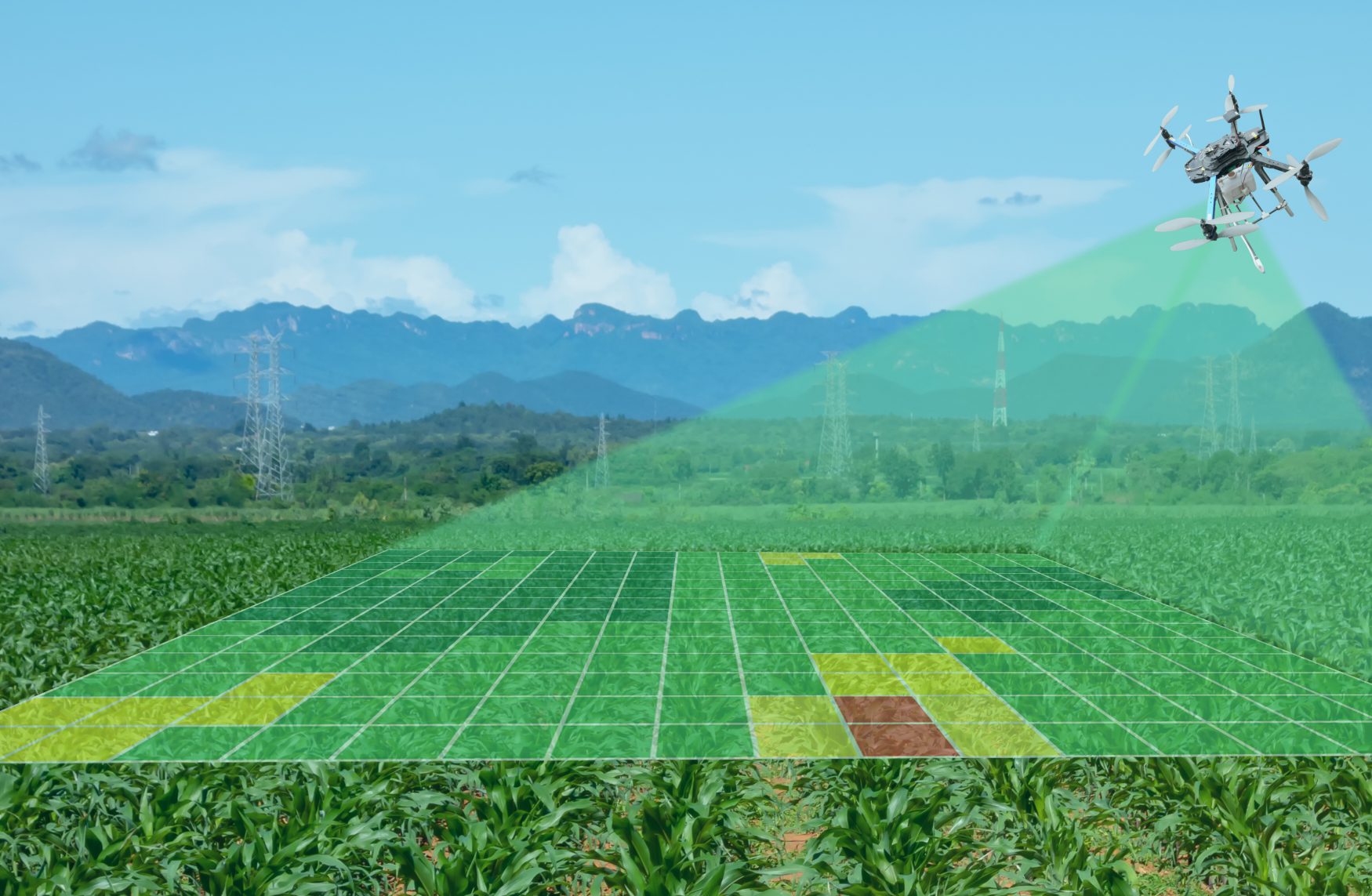 Aerial Surveillance Has Both Domestic and Military Uses. The Growing NWO Police State Will Use Military Technology for a Quiet Lock-Down of Free Society. Aerial surveillance used by farmers to monitor their crops is a benign and beneficial way to use this technology. Unfortunately, this technology is used to spy on American citizens. The tools 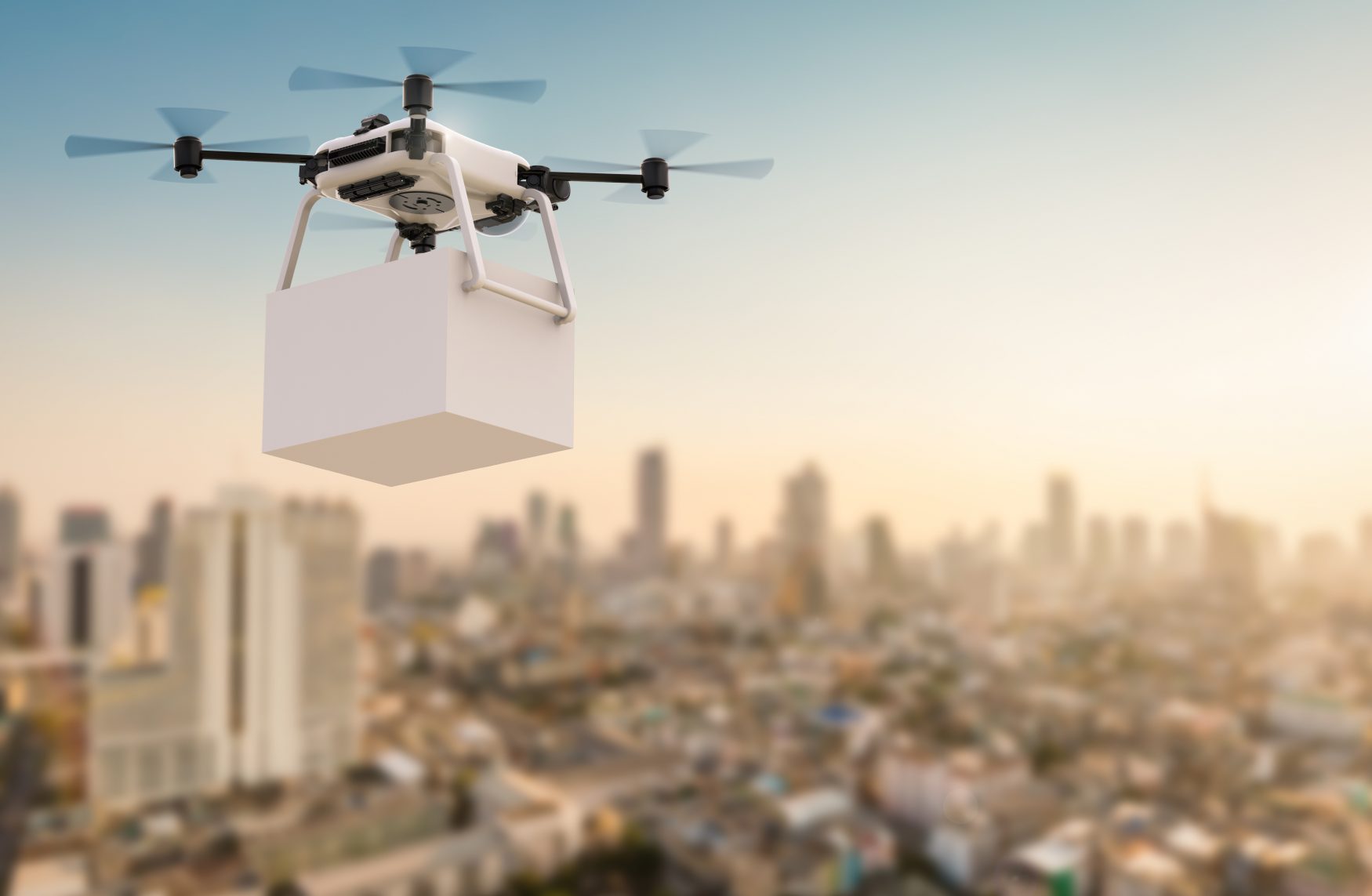 Aerial Drones Are a Technology Capable of Service to the New World Order. The Drones Are Perfectly Suited for Aerial Surveillance of American Citizens, Further Eroding Privacy Rights. Aerial Drones are used by the U.S. military to patrol the skies over Afghanistan and Iraq. These have been employed for several years. They can identify enemy 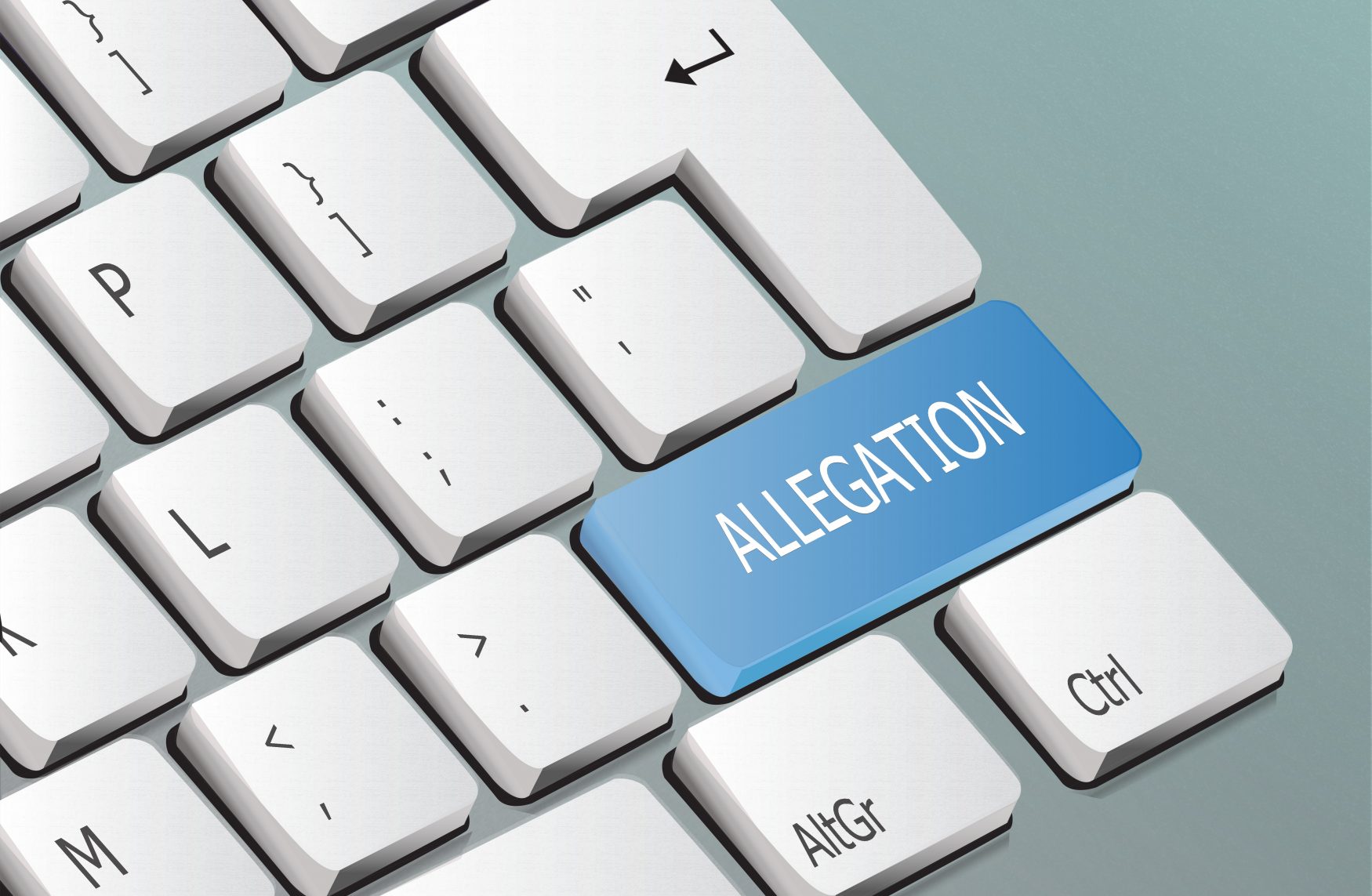 ACORN Allegations Show the Motives of the Group that is Allegedly Striving For Reform.  During the 2008 presidential election, ACORN allegations caused a stir, as it was brought to light that the group had committed fraud during their voter registration drive.  They were accused of falsely filling out and signing forms, and while that was